As an Entrepreneur myself, I always enjoy start-up tales that talk about how someone made the bold move to blaze a trail for others in an industry that stereotypically they probably don’t belong in.  Starting a brand of tequila, with all of the competition, is no easy chore!  A Detroit woman named Nayana Ferguson has become the first black woman to operate a tequila brand, and today I delve into her story.

The Detroit based Ferguson, along with her husband, Don, and Co-founder Mike Rowold, launched Teeq Tequila back in August of 2018.  Offering a coconut lime Blanco tequila put them in the limelight by offering something differentiating themselves from the competition, and their small portfolio of three tequilas has started to get some accolades already.  The brand earned silver and bronze medals at the San Francisco World Spirits Competition already in 2020. 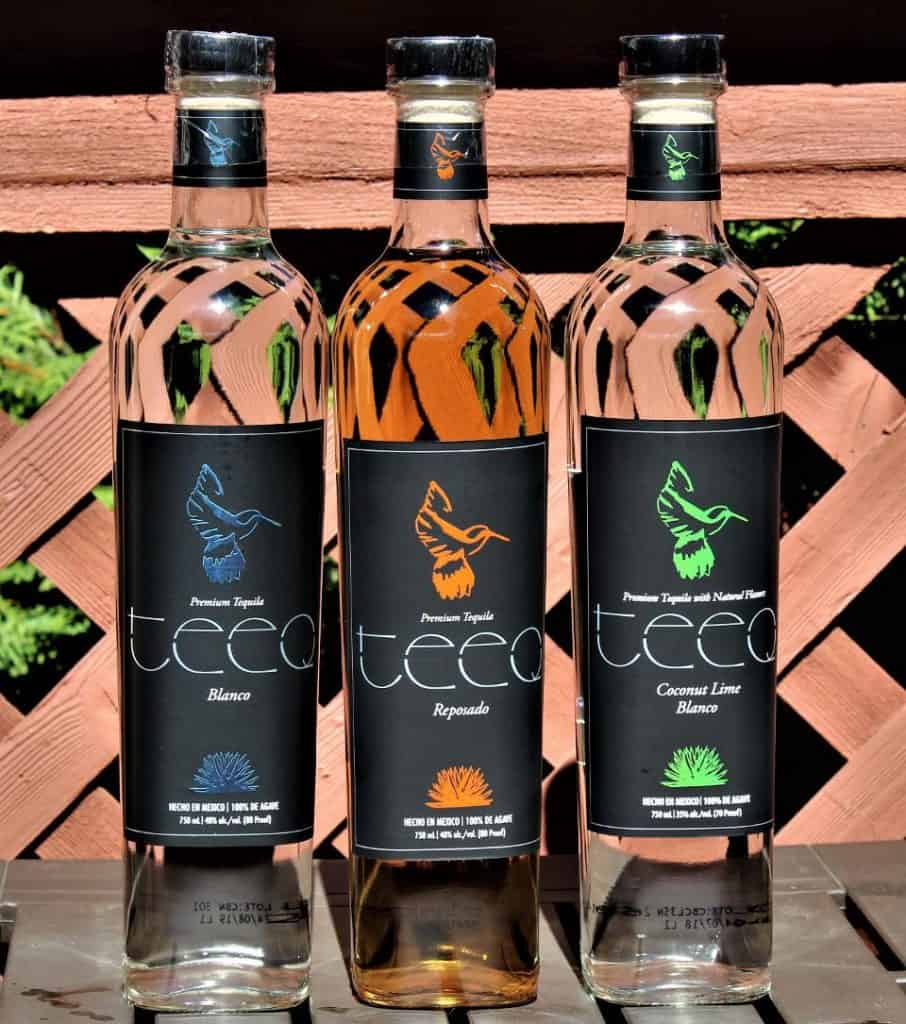 The proud owner sat down with Forbes in this interview and shared some of her insight on how she was able to not only launch a tequila, but start seeing success very early on.

Tequila is a highly regulated spirit and to build a tequila brand from the ground up, it can be challenging at times. In order to have true 100% Blue Weber Agave Tequila, we had to partner with a distillery in Mexico to make our brand. Once we found a distillery, several contracts had to be negotiated and approved by both the Mexican and US governments. After that approval process, we started sampling the tequila, picking out bottle designs, corks, tops, labels, etc. all with various approval processes.

-Ferguson, as told to Forbes.

Choosing to make the tequila at the Casa Maestri (Destiladora del Valle de Tequila Distillery) based on their industry reputation and number of awards garnered, they were confident the flavor profiles would perfectly represent what they had in mind for their brand.  The focus seemed to be on the popular Coconut Lime Blanco tequila, something that I’m certainly going to get my hands on and review.

For anyone who knows me, coconut and lime happen to be my favorite flavors of ANYTHING.  When I read about this company adding them to a blanco tequila, I just had to read more.  So here we are, and I’m absolutely thirsting for more information on this tequila.  Luckily, the interview with Forbes only accelerated my thirst, as Ferguson continued:

When we created Teeq Tequila, we always wanted to do something different and unique that pushed the conventional boundaries and standards in the tequila industry. We wanted to create a tequila that broke the stereotypes of tequila being harsh and not palatable. The idea for the world’s only coconut lime Blanco tequila came from our research on the most popular tequila cocktail in the world, the margarita. A coconut margarita is one of my favorites, so we thought, why not combine the two? We decided to infuse a Blanco tequila with the natural extracts of coconut and lime – the result worked well together. Once we released it on the market, the feedback was and has been overwhelmingly positive. The attention that the world’s only coconut lime Blanco tequila is receiving across the country has been phenomenal and substantiated the risk in making something different – it was definitely worth taking.

-Ferguson, as told to Forbes.

In business you always have to take risks.  In fact, I dedicated an entire chapter to that in my book, Amplifying Average.  (Small shameless self plug there.)  Kudos to Teeq Tequila, not on being the first tequila owned and operated by African-Americans, but on the fact that they did it with a serious differentiator that made them stand out from the competition. I can’t wait to try this tequila!

Ferguson went on to add that she felt there was a “wall up with people” in the tequila space when they met her.  However, when her passion for tequila was shared, she earned the respect of her peers by showcasing her incredible knowledge for tequila.

Teeq has been available for a short time in Michigan only, and the brand has seen tremendous support on social media.  Florida and California were said to be the next states to distribute to, noting that relationships with their importer made this logical.  I’ll certainly be contacting Teeq to find out who is carrying it in Florida, and I’ll be getting my hands on a bottle very soon!

Tim is an Entrepreneur and Author who started this site as a hobby to document his experiences with tequila. It's quickly becoming a top resource for tequila and mezcal lovers across the globe.

Bar Products for at Home Use