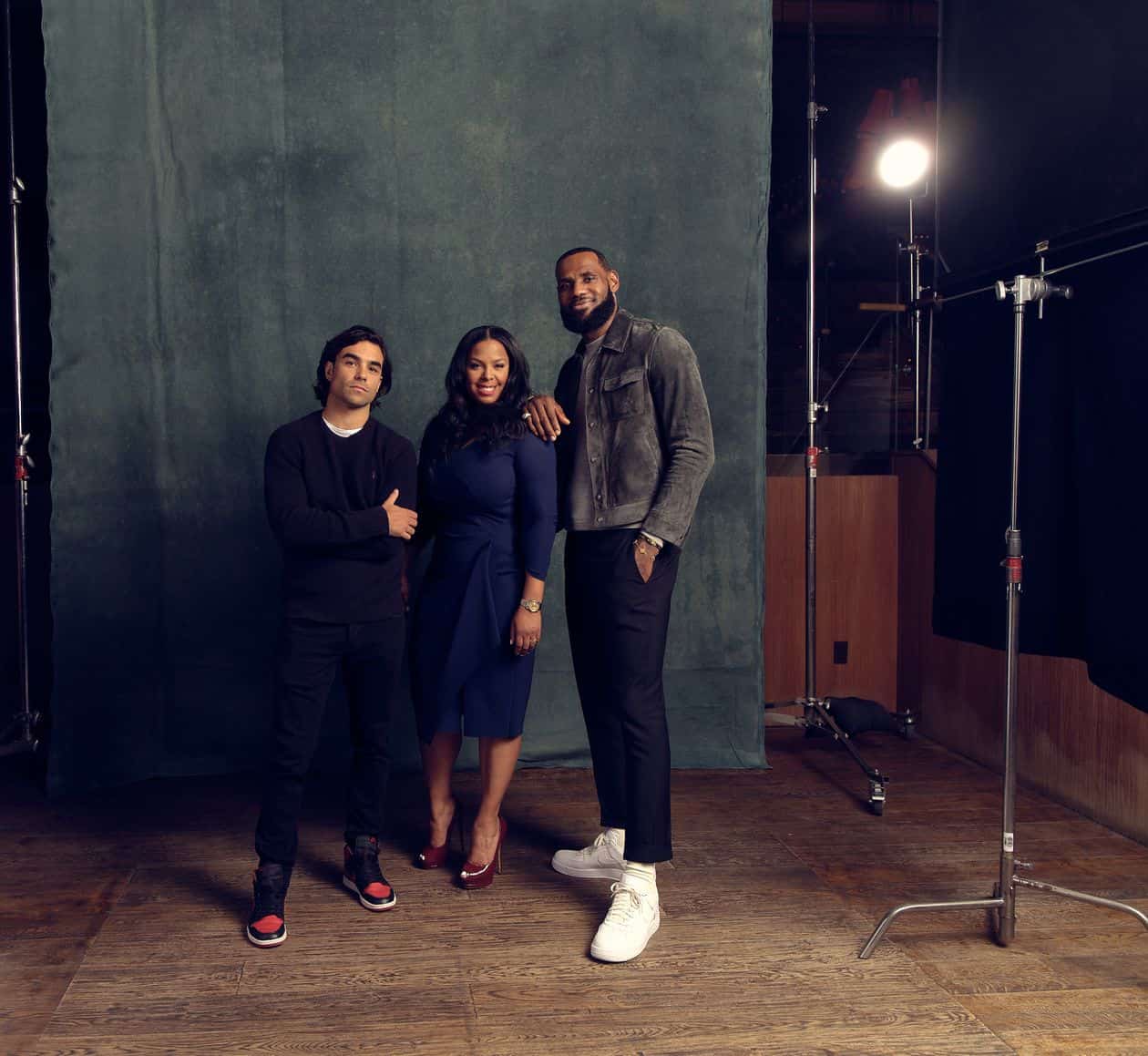 Celebrity investments have been happening in the spirits space dating back many years.  The vodka industry has had no shortage of celebs make huge investments into brands, and most recently Ryan Reynolds entered the gin market.  It's with a lot of excitement to announce that we look forward to doing a full tequila review of Lobos 1707, a brand NBA legend LeBron James has just invested in.

The brand is starting off in the US and Mexican markets, and it will have a range that features extra anejo, joven, reposado, and mezcal artesnal.  I'm quite shocked they haven't made an anejo version, as it's my favorite types of tequila, but maybe that will come later?

Lobos translates to “wolves” in English, and the founder, Diego Osorio, along with Dia Simms, the chief creative officer, have worked with Diddy's Deleon brand as well as Ciroc Vodka.

While it was largely rumored during James' days with the Miami Heat that he wasn't into alcohol, apparently James has become a fan of tequila in recent years.  Along with his long time friend and business partner Maverick Carter, he was impressed by not only the quality of the product, but also the core values and leadership behind Lobos 1707.

According to a quote appearing in TheSpiritsBusiness.com, James said:

“I knew the first time I tasted Lobos 1707 Tequila that it was special,” said James. “When I learned more about the brand story and leadership team, I knew I wanted to be a part of it.

He also said he loves sipping tequila with friends.  That's totally news to me, but I tip my cap to LeBron for enjoying the same spirit as I do.

There are also other investors in the tequila, including Jame's current Los Angeles Laker teammate Anthony Davis, as well as Golden State Warrior Draymond Green.

There will be much more information about the tequila in my official review that will be published at a later date, but for now, it's worth noting that the distillation process is said to be highly unique and “centuries old.”  The tequila is finished in Pedro Ximenez barrels from Spain using a system called “solera.”

The Mezcal they are releasing is made with 100% espadin agave that's been roasted in an Oaxacan fire pit.

Lobos 1707 Mezcal is made with 100% espadín agave which has been roasted in an open Oaxacan fire pit.

The brand will feature a premium price point, with the Extra Anejo tequila running $149.99 for a 750 ml bottle.

The report I read also mentioned that the tequila is currently available in select markets in Florida, California, New York City, and even online at ReserveBar.  As a Floridian, you can count on me scooping this up very quickly.  The range should be widespread with distribution in the US starting in early 2021.