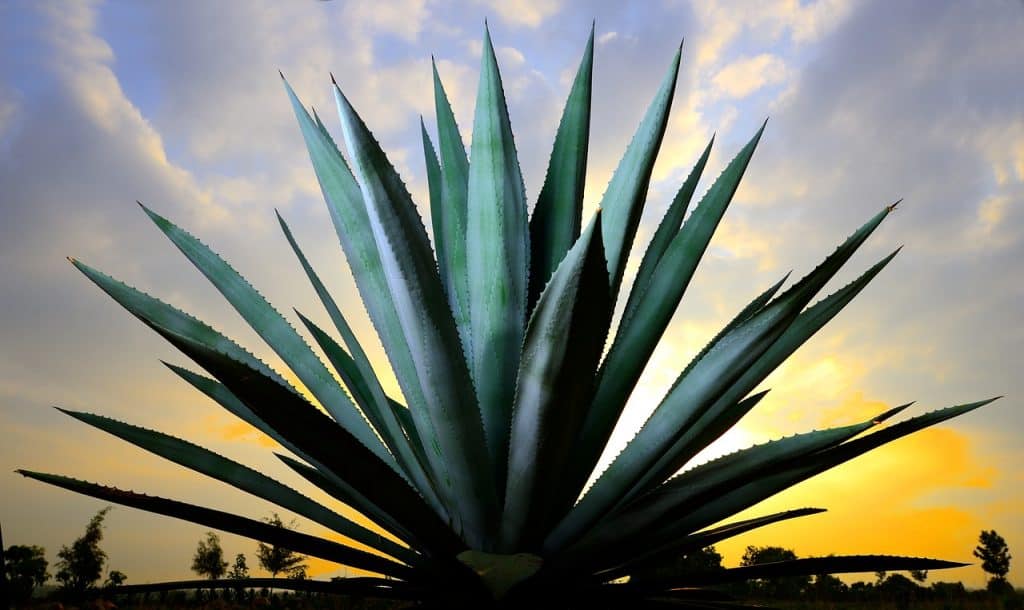 The spirit better known in Spanish as Sotol is made from a plant with the scientific name Dasylirion wheeleri, or the more common way to say it in English is Desert Spoon. This plant tends to grow wildly in West Texas and south of the border in northern Mexico. Even more exciting, the distilled spirit known as Sotol is also the Chihuahua state drink.

At this time, Sotol is only made available to the public commercially by a few different companies. And the product itself is produced in a similar manner to the way that artesian mezcals are produced in central Mexico.

Desert Spoon, the English name of this plant, only matures after it has properly grown over a period of 15 years. And you can only make one bottle of Sotol from one plant, which is why this alcoholic beverage is relatively rare.

The History of Desert Spoon

The plant named Desert Spoon is a species in the nolina family of plants, and Bear Grass is included in this group. In particular, you can easily recognize this plant because its leaves are ribbonlike, they’re 3 feet long, and number in the hundreds. These ribbonlike leaves will emanate from the rounded core of the plant itself.

The leaves contain a light green color, but they also have small teeth lining the sides of each leaf, so it’s definitely on the prickly side. The Sotol plant usually grows in desert grassland on rocky slopes at an elevation of 3000-6500 feet.

During the early part of the summer, the Sotol plant begins to grow a flower stalk that reaches 12 feet in height. It’s from the stalk that greenish white flowers in the thousands begin to grow in a dense and long cluster.

Differing from agaves, Desert Spoon plants grow a stalk each year, whereas the agave plant flowers once in a lifetime. Indigenous Americans used the leaves to make their cordage, mats, and baskets and the stalks for building materials.

Next time you get the gang together for tequila flights, don't hesitate to try a sotol!