What is Single Barrel Tequila? 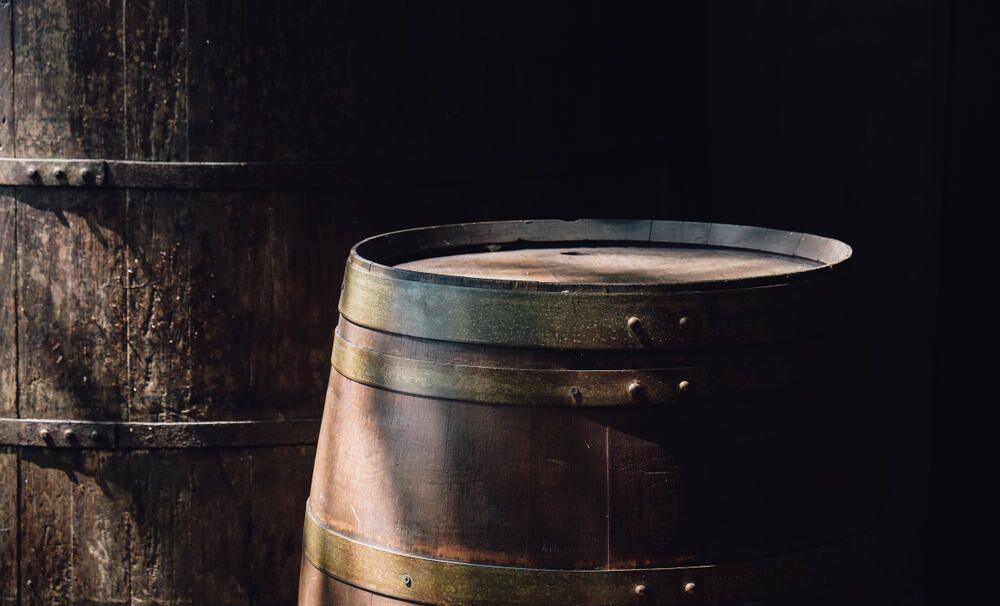 Single barrel tequila has become something that makes the hunt for tequila all that much more enjoyable.  Today I'll explain what exactly is a single barrel tequila for those who are curious or may have heard this term thrown around when purchasing other spirits, such as whiskey.

Unless you are a complete noob, (and I won't fault you for it, I was a noob once too) you know that tequila is the fermented juice derived from blue agave.  After fermentation, the liquor moves on to become distilled.  Most of the time you'll find it distilled twice, but you'll also see some situations where it's distilled three times, which can lead to a more simplified version of tequila that has become known as “Neutral Spirits.”

You won't find the clear tequilas in single barrel varieties because anything labeled as silver, blanco, plata, or platinum tequila isn't aged.  However, you will find single barrel tequilas in the other expressions, starting with reposado, and then moving on to anejo and even the extra anejo.

How is Single Barrel Tequila Aged?

When you read the back story on any tequila bottle, marketing literature, or the company website, you'll find that aged tequila is aged in a variety of barrels ranging from American or Canadian whiskey, brandy, or cognac barrels.  Sure, there are others, but those are the main ones you'll see being tossed around.  These barrels are NOT cheap.

The best barrels for aging tequila will be highly sought after for the flavor profile they can bring to a spirit.  A quality barrel can bring a variety of notes to the expression, from vanilla, chocolate, caramel, and much more.

What is So Special About Single Barrel Tequila?

The main allure of buying a single barrel tequila is that the tequila comes from one single barrel used exactly one time.  Think about the exclusivity that tequila has, and how rare of a spirit you are consuming.

A quality brand that makes a rare single barrel tequila will follow this protocol and use the barrel one time. Of course, you will have your outlaws who will use the barrel again and again, and while it does come from the same barrel, a lot of the luster is lost after the first batch.  Feel free to disagree with me on that one, but the first usage of the barrel will pass along the most flavorful notes from the barrel and each time after that the barrel will contribute less to the end flavor.  Of course, when that exclusive taste is loss, some brands will use additives to “help” the flavor profile artificially.  I encourage you to read up on that if you get a chance, it's a dirty industry secret that many people don't know about.

In fact, I spoke with Grover, the founder of Tequila Matchmaker, about this and other topics.  Here's a nice read about that topic and more:

According to Voodoo Tiki, many aged tequilas who market themselves as “premium” or even higher, “super or ultra premium,” use their barrels up to nine times!

What they do is after the first use, the barrel is then emptied out and “charred” to make a smokey flavor that extracts sugar from the wood.  While some people will scoff at this notion, it's a different taste that a lot of people will appreciate.  (Pepper and smoke, reminds me of mezcal.)  But, keep in mind, this is NOT single barrel in it's pure form.  If they don't use additives, the tequila won't have the flavor the single barrel tequila will have on it's inaugural batch.

In the production of most aged tequila, many whom call themselves premium, super premium or even ultra premium, barrels are reused 7-9 times.  After a first time use teh barrels are emptied and “Charred” to produce smokey flavor and try to extract more sugars from the wood.  Is this bad tequila?  No, as a lover of many styles of tequila flavors like smoke, char and pepper can be quite nice.  However, it’s nothing like the profile of a true single barrel.  Without the use of flavor additives that 7-9 times use barrel will never produce the rare gems of rich nuances found in a true single barrel tequila.

This is just a small list of some of the best single barrel tequilas you'll be able to find.